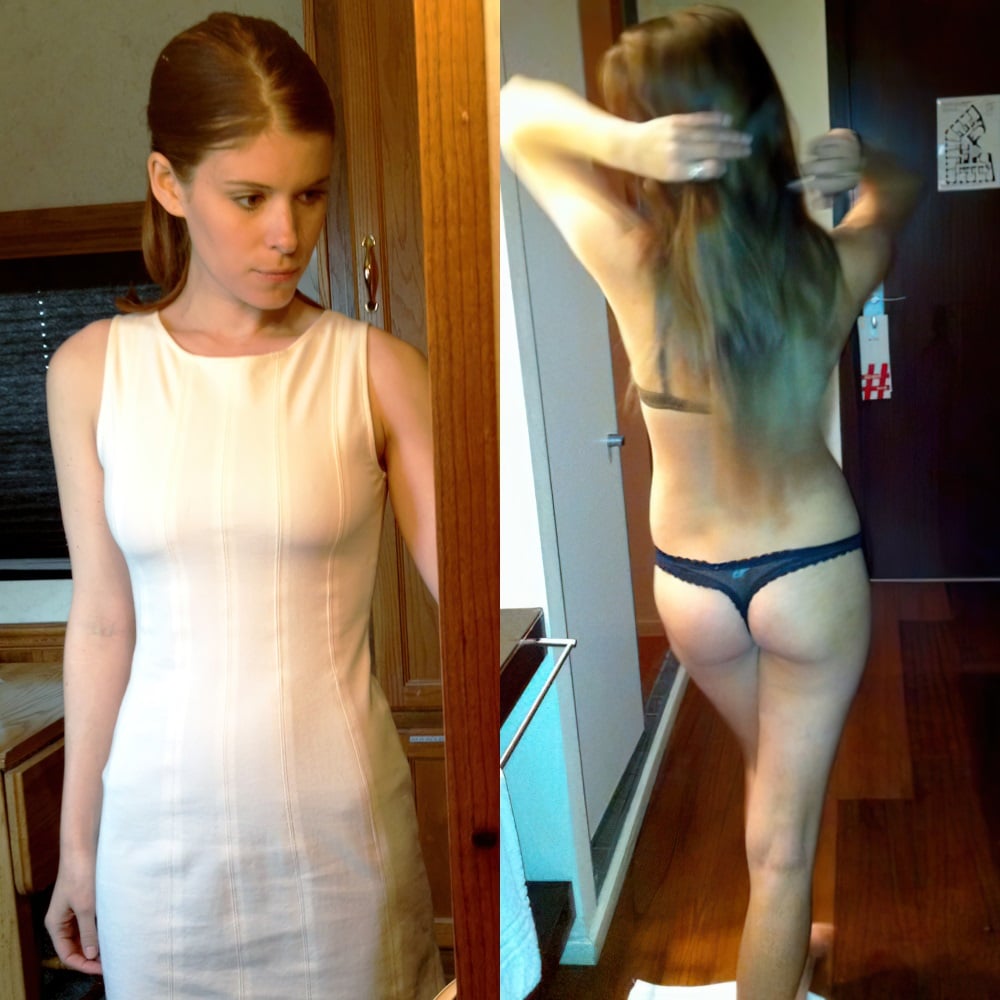 Photos of actress Kate Mara showing off her nude ass cheeks behind-the-scenes on the set of “House of Cards” appear to have just been released online.

As you can see the photos above clearly come from when Kate was filming the scene in the video clip above… And the photos below (which were released in the same set) appear to also be from her “House of Cards” whoring days. 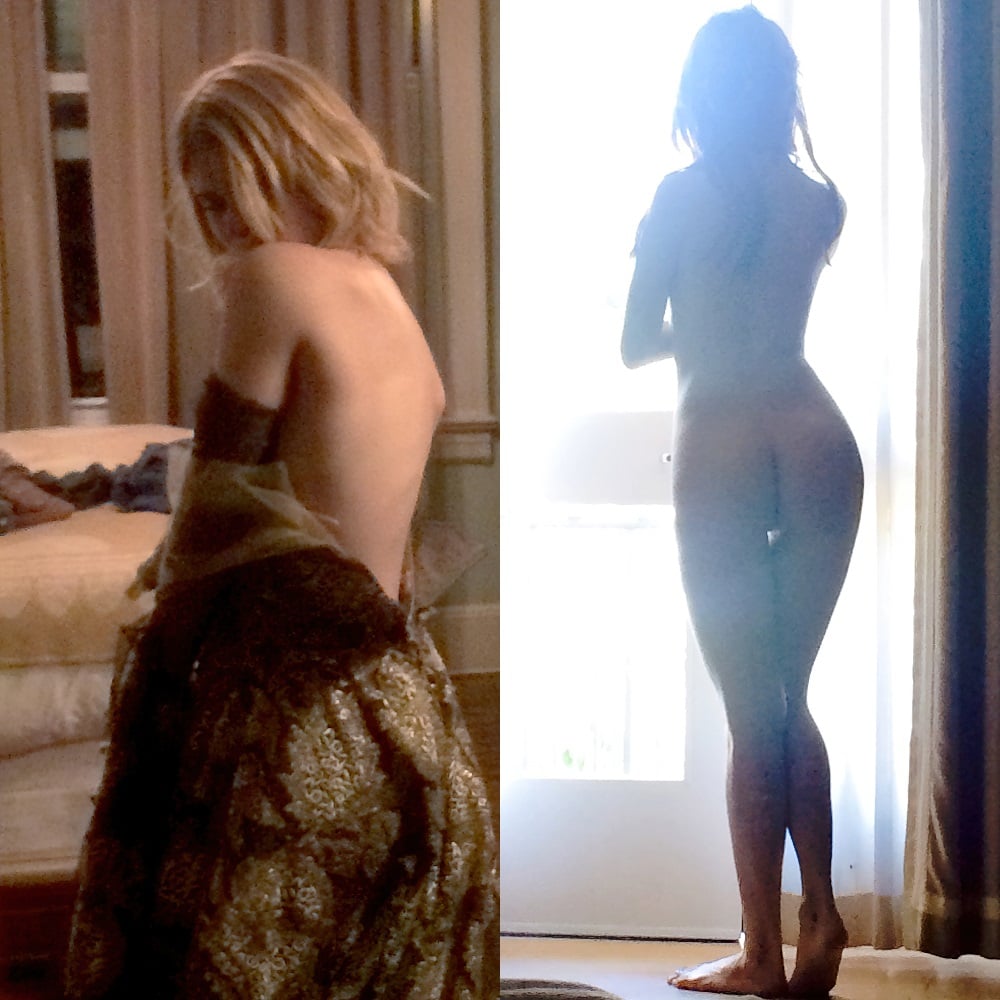 Of course back then Kate was no stranger to showcasing her bare backside, as you can see in the shower scene below.
Sadly when this scene aired the simp white knight Kate Mara apologists muddied the waters of what should of been a clear denouncing of her degeneracy when they claimed the use of a “body double” to protect her “honor”… Only to be contradicted by Kate a year later in an interview for Playboy in which she explicitly states that all of her “House of Cards” nude scenes are really her.
Kate Mara Nude Ass Behind-The-Scenes Photos was last modified: January 18th, 2021 by Durka Durka Mohammed