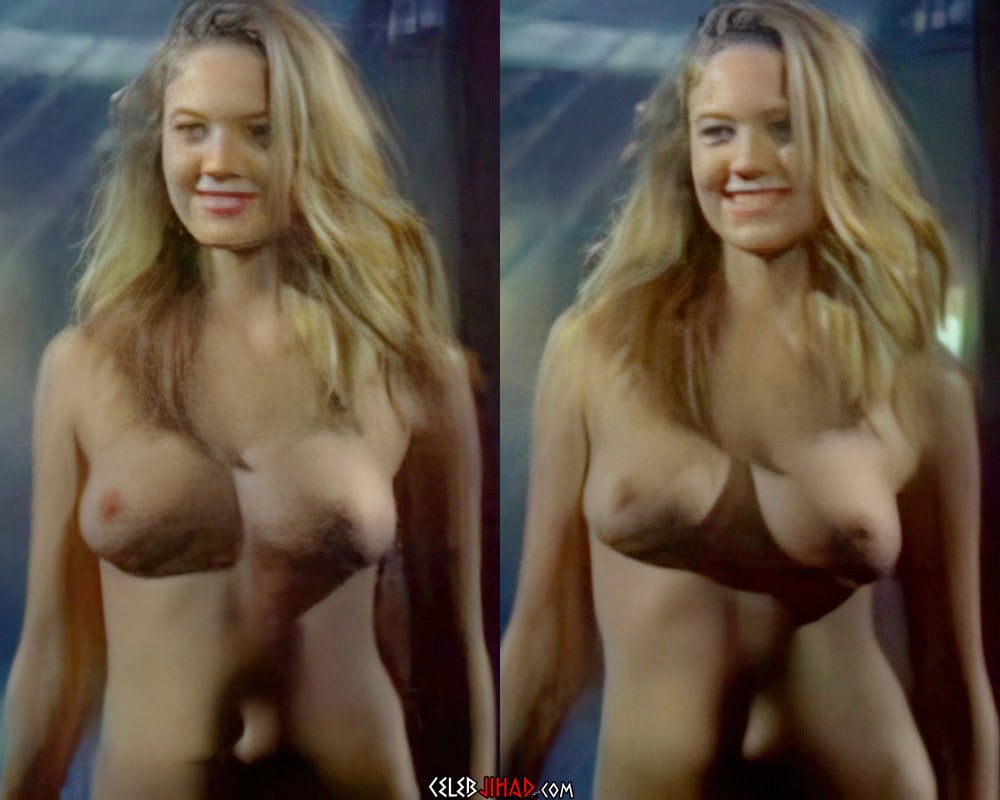 The video below features a then 21-year-old Diane Lane’s nude debut in the obscure 1987 film “Lady Beware” remastered and enhanced.

As you can see from this nude scene, in her heyday Diane Lane was a halal woman worthy of taking a deep dicking from a virile Muslim man. 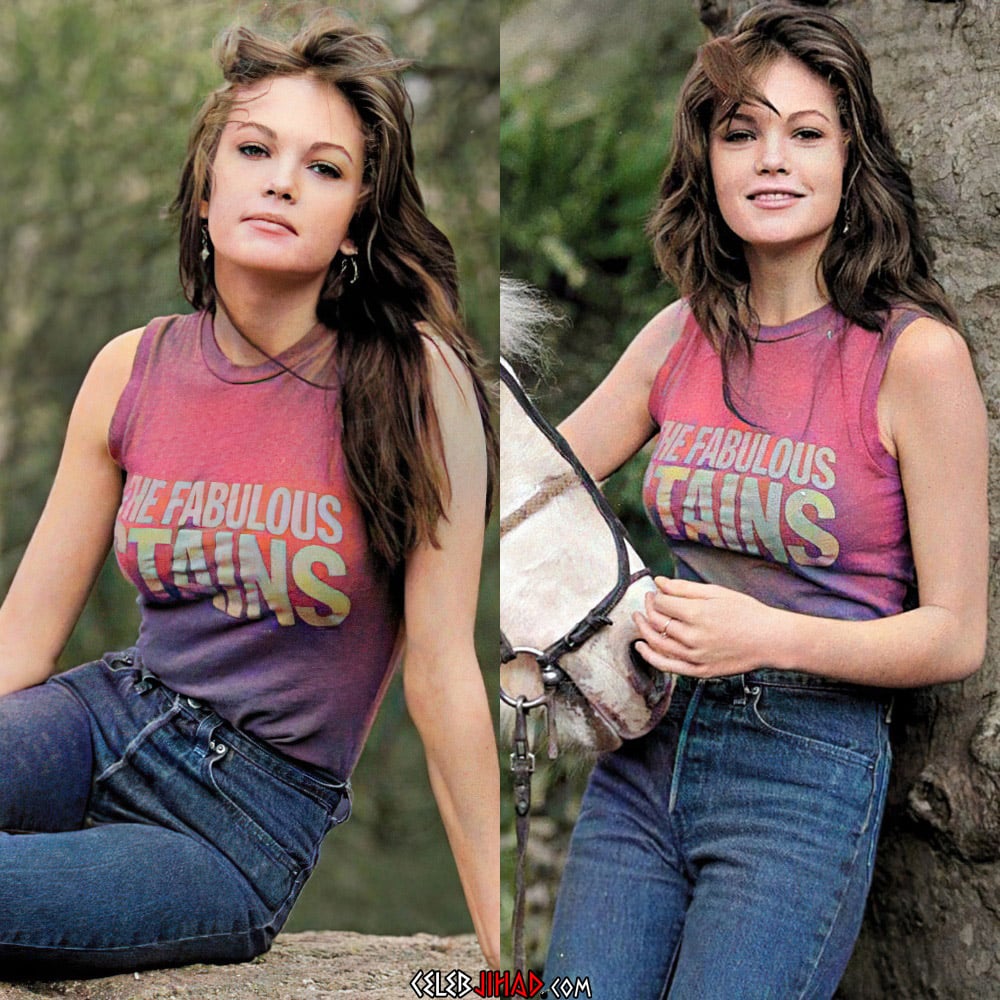 Of course it wasn’t long after this film was shot that Diane became a banged out old shrew thanks to being rode hard and put up wet throughout heathen Hollywood… But the great Muslim men of the 1980’s (Osama, Saddam, Ayatollah Khomeini etc.) probably got in on Diane’s sin hole when she was still of a proper breeding age (as in the photos above which were taken when she was 18-years-old).
Diane Lane Nude Debut In “Lady Beware” Remastered And Enhanced was last modified: April 8th, 2021 by Durka Durka Mohammed